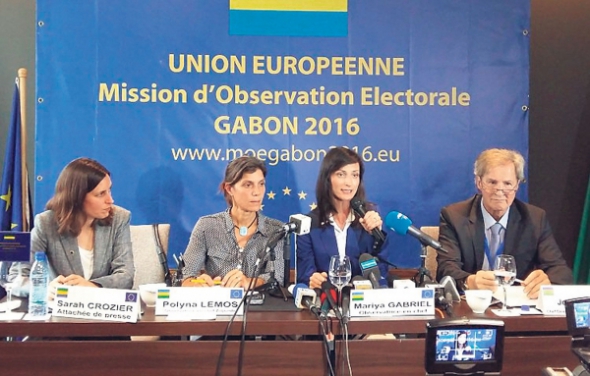 Crisis-hit Macedonia on Wednesday (18 May) postponed elections due next month, after the European Union called on Skopje to delay the polls in order to ensure they could take place freely and fairly.
News

The EU warned yesterday (17 May) that elections scheduled for next month in Macedonia could not be credible, because the ruling party was the only one to register candidates.
News 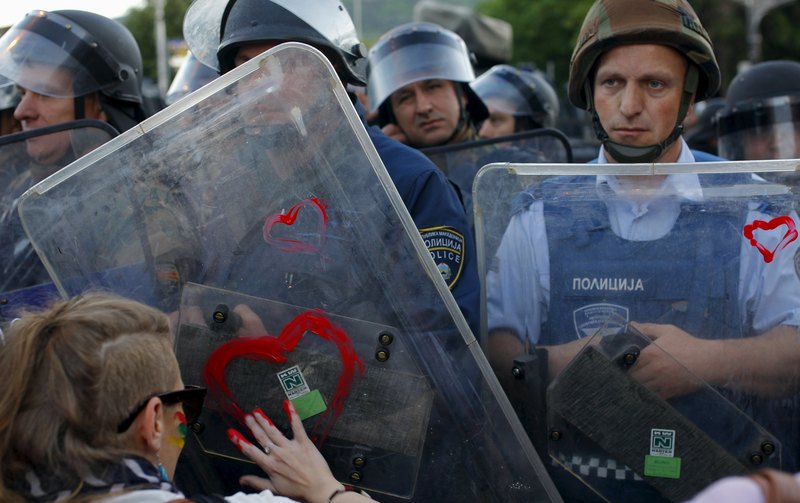 The European Union yesterday (21 April) cancelled mediation talks on resolving the political crisis in Macedonia, as tens of thousands of pro- and anti-government demonstrators again took to the streets of Skopje.
News

Thousands took to the streets of the Macedonian capital for a third consecutive evening yesterday (14 April) to protest against the president's shock decision to halt probes into more than 50 public figures embroiled in a wire-tapping scandal.
News

Protesters ransacked the offices of Macedonia's presidency late yesterday (13 April) and set fire to the furniture, as thousands took to the capital's streets in a deepening political crisis.
News

Phone conversations posted online on Tuesday (20 October) are said to show former Moldovan Prime Minister Vlad Filat asking for bribes from a local businessman, who has been accused, along with Filat, of involvement in the theft of $1 billion from three banks.
News

Fourteen years since NATO pulled Macedonia from the brink of civil war, the ex-Yugoslav republic once hailed as a success-story of Western intervention is embroiled in a scandal that critics say has exposed its democracy as hollow, and could potentially reopen a dangerous ethnic divide.
News

EU envoys to Macedonia blamed the Gruevski government for leading the country towards catastrophe, urging those in power, and the opposition, to agree on a roadmap that would prevent the Balkan state from exploding. However, they recognise that such a dialogue is hardly possible.
News 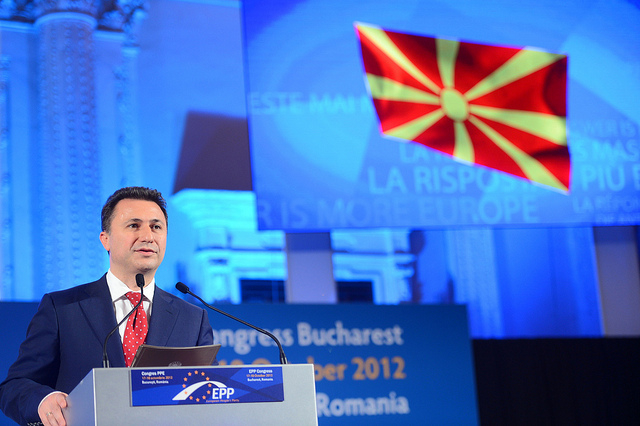 Bitter exchanges between Macedonia's government and the opposition, including wiretapping and claims of million-euro bribes, have pushed the Balkan state into a deep crisis that could further hamper its already stalled bid for EU membership.
News