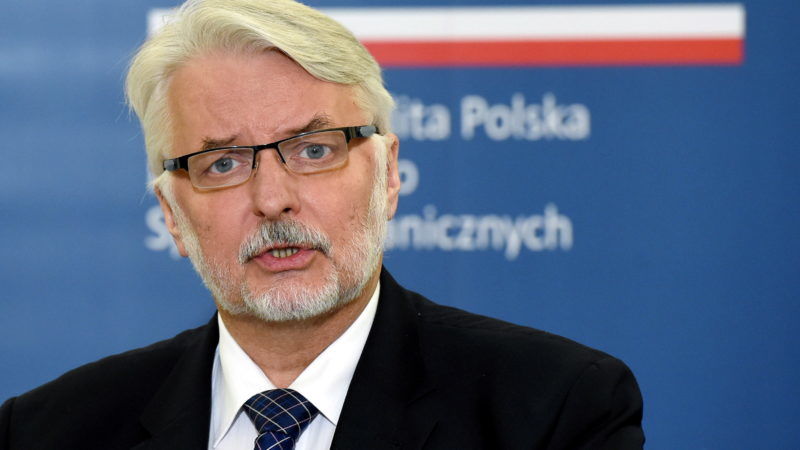 The European Commission today (29 May) sprang to the defence of First Vice-President Frans Timmermans, after Poland's foreign minister blamed him personally for the current tensions between Brussels and Warsaw.

Poland, which lost a diplomatic campaign to oust its former premier Donald Tusk from his post as European Council president, has now accused the EU of "cheating" and announced a "negative" policy towards Brussels.

Poland considers its dispute with the European Commission about the country's rule of law closed, its foreign minister said yesterday (21 February), leaving Brussels with the impossible decision of punishing Warsaw.

Donald Tusk suffered another attack from Poland's populist government on Monday (2 January), when Minister of Foreign Affairs Witold Waszczykowski told Krakow radio station RMF FM that he was an “icon of evil and stupidity” and that he should stay “far away from Poland”. 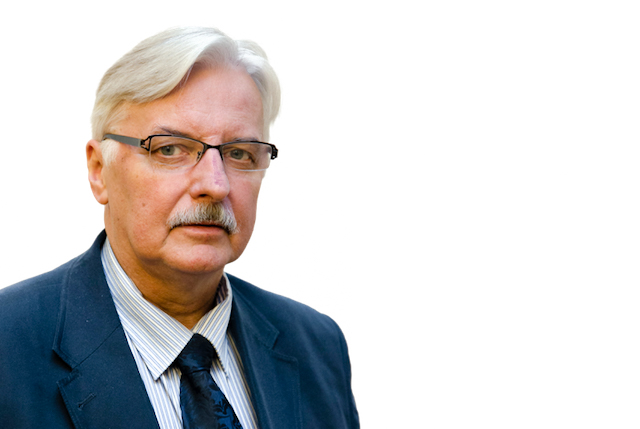 It is in Poland's interest that Britain remains a European Union member and pays into the bloc's budget for as long as possible, Rzeczpospolita quoted Polish Foreign Minister Witold Waszczykowski as saying on Tuesday (29 November).

Poland's foreign minister on Friday (28 October) said his right-wing government rejects the EU executive's recommendations regarding how to solve a constitutional crisis that has raised concerns at home and abroad.

Britain's Brexit minister was jeered in parliament yesterday (5 September) as he attempted to explain the government's negotiating position on what exiting the EU would entail.

Poland yesterday (4 September) announced three ministers would make an urgent visit to London following attacks on its nationals in Britain, including a murder which may have been a hate crime.

Poland said today (24 June) that Britain's vote to leave the EU meant it was time for a "new European treaty" to overhaul the federalist model of closer European political integration.

Tens of thousands of people marched across downtown Warsaw on Saturday (4 June) protesting against government policies they believe threaten democracy, as the country marked the 27th anniversary of its first taste of electoral freedom. 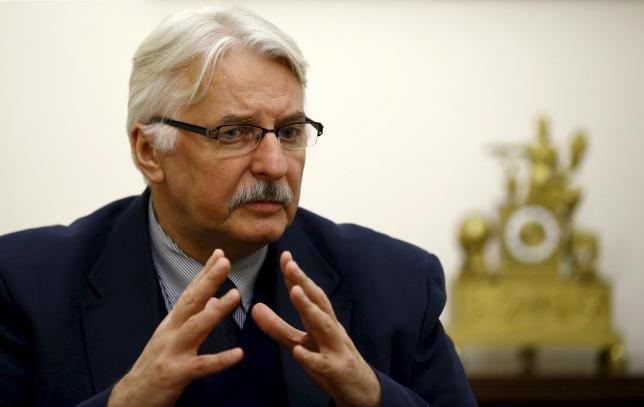