This Franco-German project, criticised by the French extreme right, was launched in Paris on Monday (25 March). The new chamber aims to facilitate exchange, not political decision-making. EURACTIV France reports.

A "debt clock" in Berlin, run by German tax lobbyists to shame the government into reining in spending, is falling for the first time in its 22-year history. 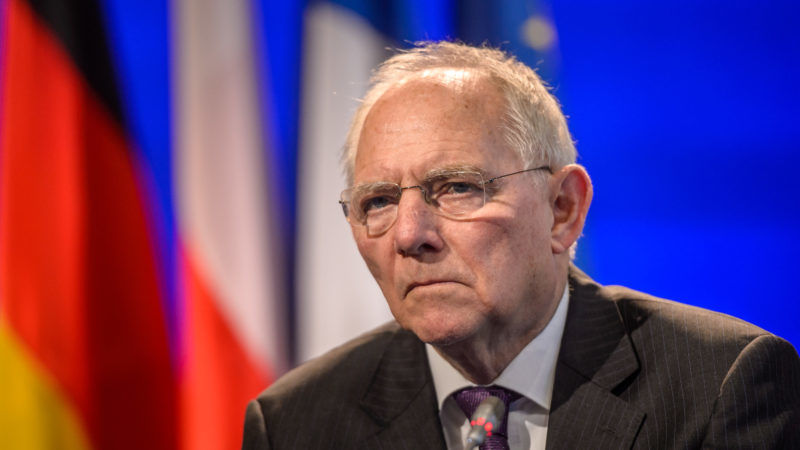 This week saw German political parties open talks to form a first-ever four-way coalition, with a successor to respected and feared paymaster Wolfgang Schäuble at the finance ministry one of the top prizes. 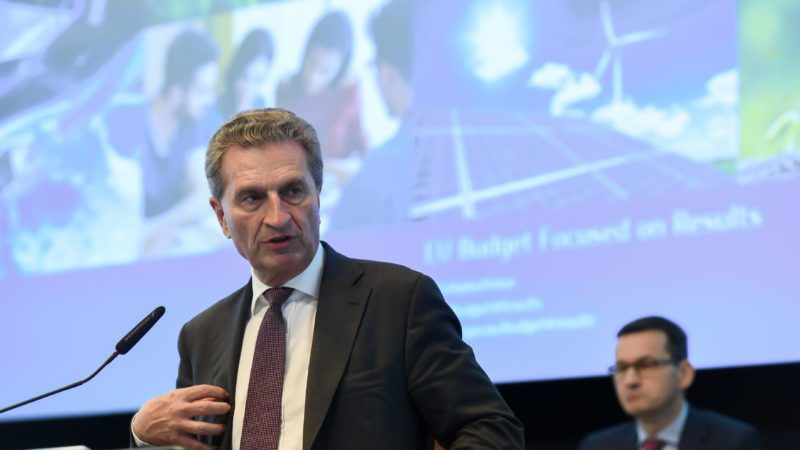 EU Budget Commissioner Günther Oettinger said on Monday (25 September) that Finance Minister Wolfgang Schäuble would make an "ideal" president of parliament, raising the possibility of a role change for a man long associated with unflinching austerity in the eurozone.

Saving the eurozone will require “stronger political will from France and Germany”, a French government spokesman said after a ministerial meeting including German Foreign Minister Sigmar Gabriel in Paris on Wednesday (30 August). EURACTIV's partner Ouest-France reports.

European Union Currency Commissioner Pierre Moscovici said he expects Greece and its international lenders to reach a compromise deal on new loans this week and that a "fair solution" will be found on debt relief.

The European Central Bank is likely to keep the money taps fully open at its meeting today (8 June) as inflation remains below its target despite stronger economic growth in the eurozone.

France's new President Emmanuel Macron and German Chancellor Angela Merkel yesterday (15 May) vowed to give a new impetus to Europe, even if it requires treaty change, after Macron appointed a prime minister from the conservative camp.

After cheering Emmanuel Macron's win over his far-right rival in the French presidential election, a row has broken out within German Chancellor Angela Merkel's coalition government over how to respond to his calls for closer European integration.

The International Monetary Fund renewed its warnings against protectionism yesterday (20 April) as nationalist political trends threaten trade integration on both sides of the Atlantic. 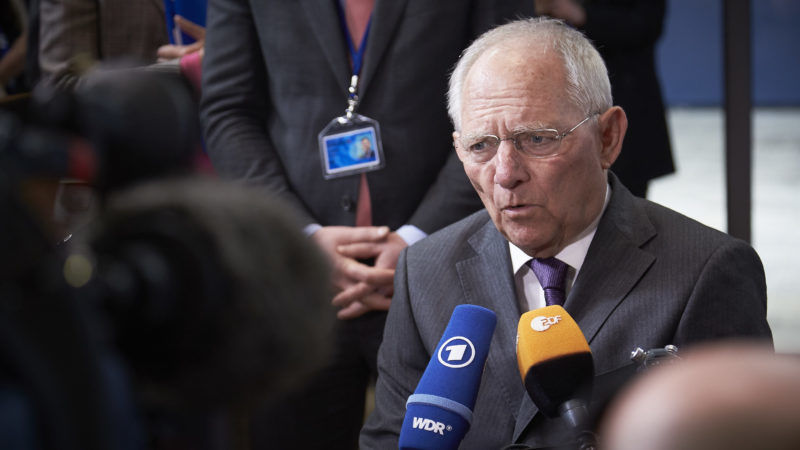 Eurogroup chief Jeroen Dijsselbloem on Wednesday (22 March) expressed "regret" over his comments that southern European countries blew their money on "drinks and women" but rejected calls to resign, despite a growing chorus of indignation. 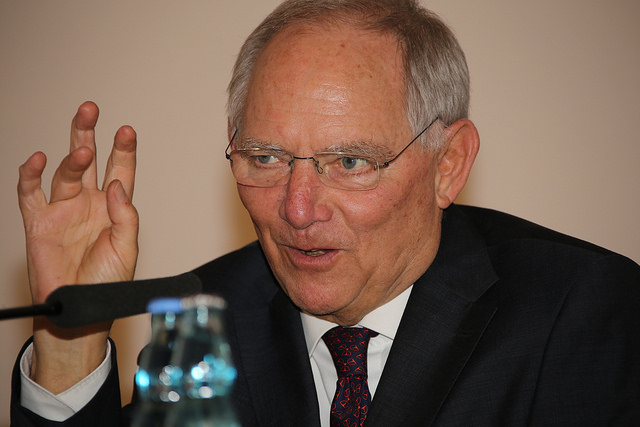 G20 finance ministers emerged from a disappointing meeting yesterday (19 March), where no agreement was reached on trade relations after the United States proved to be in no mood to compromise. EURACTIV Germany reports.
Read more »»
RSS - Wolfgang Schäuble