Věra Jourová said she feels more comfortable working as a female member of the European Commission than she did as a Czech government minister.
Special Report 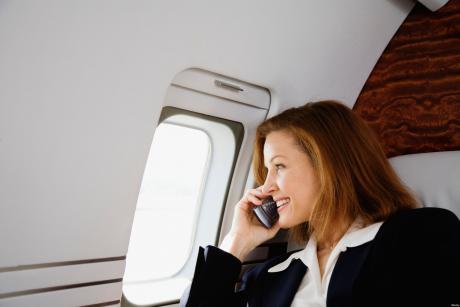 SPECIAL REPORT / A bill to introduce a quota for women in corporate leadership positions is up for approval in the Bundestag. Politicians, employees and unions are criticising the measure, saying it is full of gaps, even calling it unconstitutional. EURACTIV Germany reports. 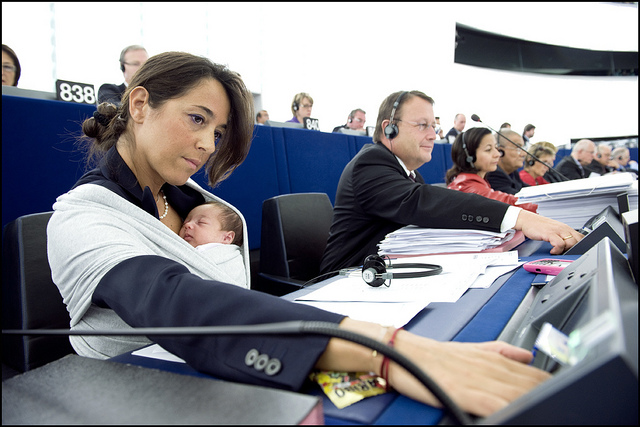 Women are more represented in the European Parliament than in most national parliaments, but feminists call for radical measures, and criticise EU austerity policies which have hurt women more than men. EURACTIV France reports.
Innovation & Industry 30-01-2014

Despite obvious progress in past decades, participants in the Women’s Forum, also known as the ‘female Davos’, told EU Parliament delegates that more radical solutions were needed to bridge the gender gap.
Innovation & Industry 19-11-2013

Chancellor Angela Merkel's conservatives and the Social Democrats (SPD) agreed on Monday (18 November) to introduce legislation requiring German companies to allot 30% of their non-executive board seats to women from 2016.
Special Report
Brexit 15-04-2013

SPECIAL REPORT / The British government, which has staunchly opposed EU efforts to set gender quotas for corporate management, has warned it could introduce quotas if British companies fail to appoint more women to their boards.
Justice & Home Affairs 04-09-2012

EU to go for 40% gender quota on company boards

EU Justice Commissioner Viviane Reding will propose decisive legislative action on gender quotas for corporate boards next month, after her calls to take voluntary steps to increase the number of women on boards to 40% by 2020 failed to deliver tangible results.
RSS - women quota