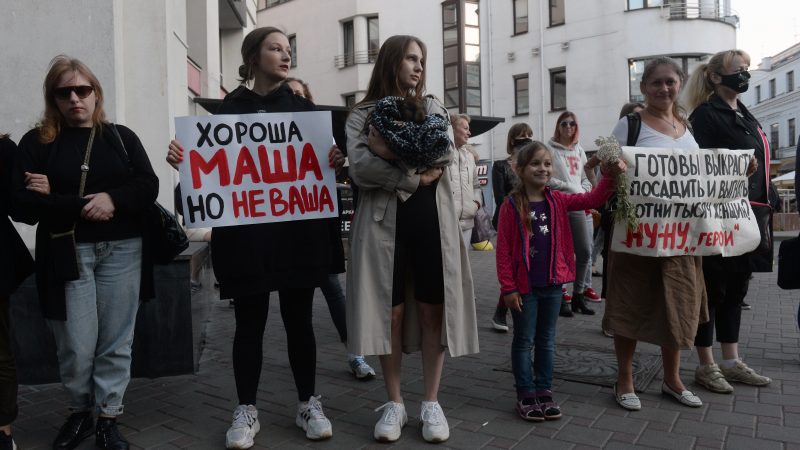 2020 did not bring significant progress for the agenda of United Nations Security Council Resolution 1325 on Women, Peace and Security (WPS) and the COVID19 pandemic even caused significant setbacks for women's rights, writes Brigitta von Messling.
News

Poles staged further protests in cities across the country ahead of the expected entry into force of a ruling by the Constitutional Tribunal that bans most abortions and that has prompted nearly two weeks of demonstrations and rallies.
Interview

Women and girls in South-Eastern and Eastern Europe live in danger. This is what a new survey published by the OSCE just ahead of this International Women’s Day tells us, says OSCE's Thomas Greminger upon publication of the new report.
Opinion 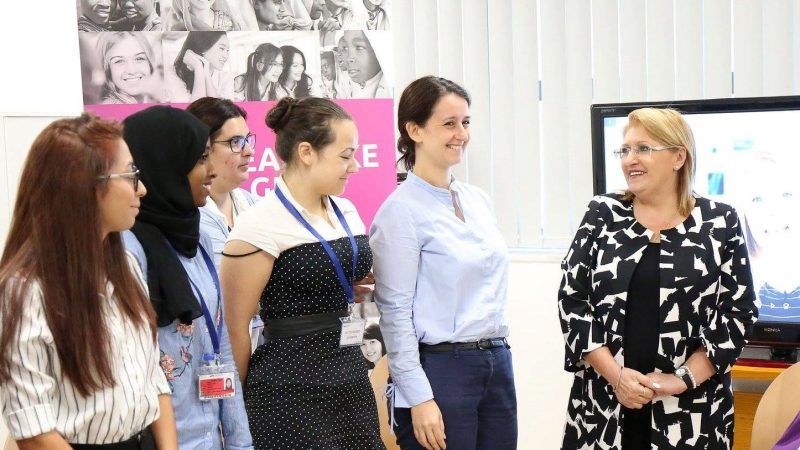 There is currently no country in the world where men and women are truly treated equally. At the current rate of progress, according to indicators from the World Economic Forum, it will take an estimated 217 years to achieve full gender parity. We cannot afford to wait that long, writes Marie-Louise Coleiro Preca.
News

The nominees for the 2018 Sakharov Prize for Freedom of Thought have been announced on Thursday (27 September), including Oleg Sentsov, the Ukrainian film director imprisoned in Russia and NGOs saving lives of migrants in the Mediterranean. Since 1988, THE...
Special Report Video 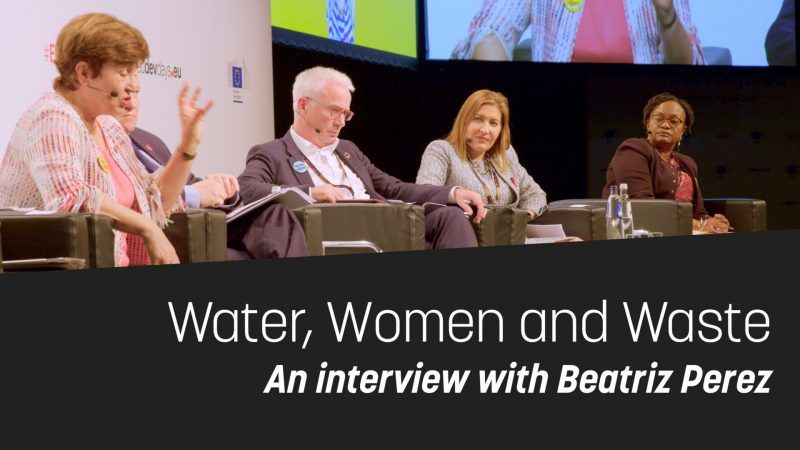 In an interview at the European Development Days in Brussels, Perez underlined Coca-Cola's hopes to work with the EU on its flagship External Investment Plan that seeks to build partnerships between local communities, governments, and the private sector.
News 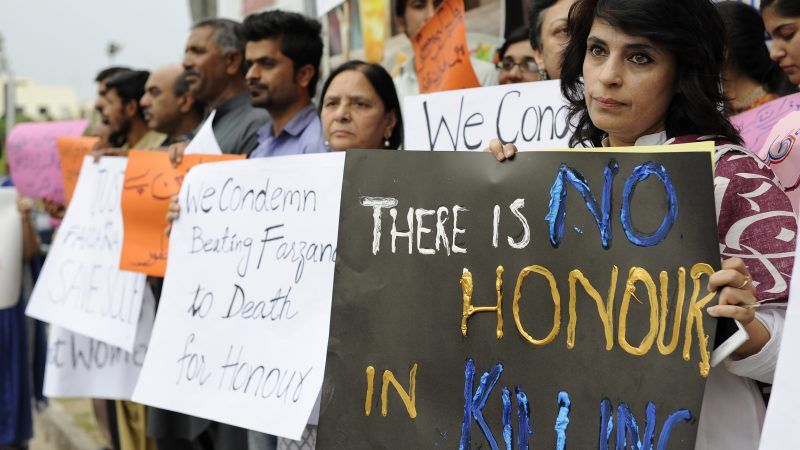 A report published today (19 January) by the European Commission and the European External Action Service shows the positive impact of the European Union's duty-rebate schemes on developing economies, including human rights improvements.
News

The Greek parliament yesterday (9 January) made the practice of Islamic sharia law in family disputes optional for the country's Muslim minority, changing a century-old legacy.
News

Gender inequality, denial of reproductive rights and shortcomings in sexual education are becoming a possible threat to reach the UN development goals on ending poverty by 2030, a new report by the United Nations Population Fund (UNFPA) finds.
Special ReportNews

Honour killings and domestic violence are constant worries for the women of Pakistan. The EU must use its influence to push the deep change Pakistani society desperately needs, writes Barbara Matera.
Opinion

Despite existing equality legislation, women are massively underrepresented in business. Stronger implementation of EU directives and changes to national social policies can turn this around, writes Barbara Matera.
VideoPromoted content

INFOGRAPHIC: This is a man’s world

The percentage of women in parliaments has nearly doubled in the last 20 years. 22% of national parliamentarians worldwide are women, up from 11.3% in 1995.
News

Development Commissioner Neven Mimica said that he would be the most vocal defender of gender equality in his work on Thursday (26 March), two days after he returned from a global forum in Addis Ababa dedicated to the role of women in politics.
Opinion

Resilient women are agents of change today, but it’s time for European policy makers to counter the inequalities between men and women, writes Shannon Pfohman.
Opinion

ONE, the campaigning and advocacy organisation co-founded by Bono, asked a group of business leaders, artists, and activists to send an open letter to two influential women.
Read more »»
RSS - women rights