Over the last decades, the world of work has changed dramatically. While the traditional career model is fading, self-employment and ‘gig’ working is becoming more commonplace and mobility across industries and geographies is increasing.
News

While digitalisation offers more flexible forms of work, it can also be a threat to well-being and encroach on work-life balance, policymakers warned during an event organised by EURACTIV.
Opinion

Addressing the shrinking of the middle class is crucial to fight the rise of nationalism, protectionism and populism in the next European elections, Margherita Movarelli argues.
News

The European Parliament backed on Thursday (4 April) the work-life balance directive, which introduces a set of minimum standards to help reconcile work and family responsibilities for parents and carers in Europe, and thus improve gender equality.
Video

Work pressures can impact on family life as many parents may feel unable to catch up with their family responsibilities because of work commitments. These pressures are particularly dramatic for new parents. Flexible working arrangements can help ease these tensions, RAND Europe argues.
News

The patchwork of policies on work-life balance across the EU reflect differing levels of commitment to the EU's Social Pillar.
News

More than 3000 organisations and a group of senior MEPs have urged EU employment ministers to broker a common deal to open talks with MEPs on the Work-life Balance Directive next Thursday (21 June).
Opinion

In November 2017, the EU proclaimed the European Pillar of Social Rights. However, there are still many shortcomings within the current welfare state and unless policies reflect values then plummeting fertility rates or fading solidarity between young and old will persist, writes Anna Záborská.
Opinion 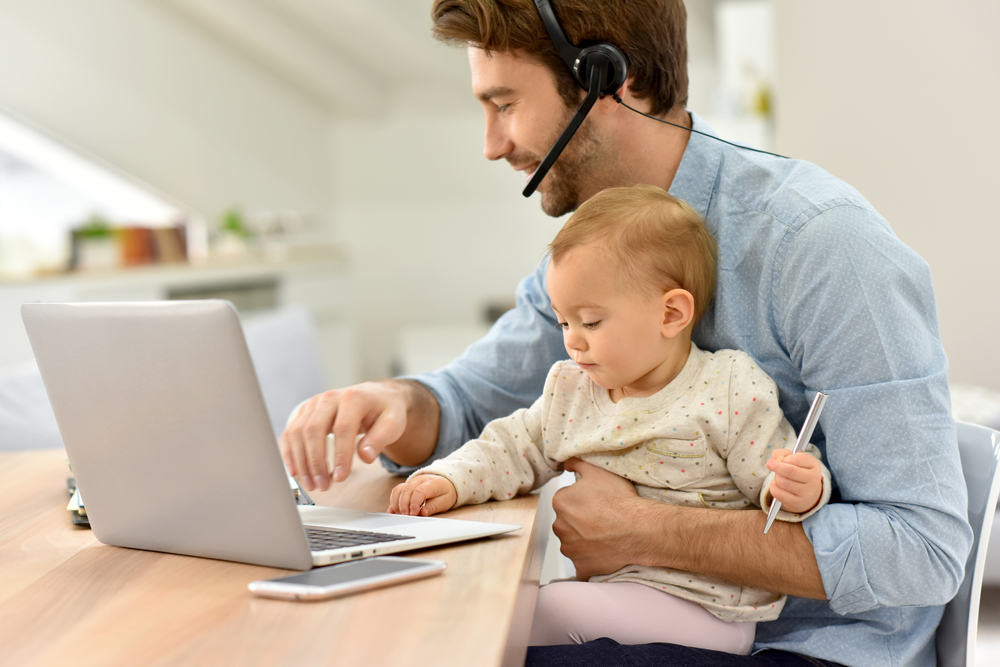 A new world of work, a new way of looking at it

A new white paper by the representative of Europe’s employment industry addresses the main issues surrounding the new world of work and calls on policymakers to adapt legislation and labour market policies in line with this new reality. Denis Pennel explains how things stand.
Policy Brief

Even in advanced economies, women are bearing the brunt of a lack of work-life balance, a panel at the Employment Week event found.
News
Social Europe & Jobs 31-10-2006

Ageing populations and low birthrates should be seen as a challenge and an opportunity instead of a threat, according to a two-day forum on demographic change.
News
Social Europe & Jobs 23-10-2006

Finns get to grips with working time

An new proposal from the Finnish presidency on the stalled Working Time Directive would allow the UK to maintain its opt-out from the directive's 48-hour cap, but introduce a 60-hour cap for all.
News
Social Europe & Jobs 18-10-2006

Under the opt-out scheme of the Working Time Directive, workers don't have a real choice of not working longer hours if their employer wants them to, say MEPs from the Parliament's two largest groups.
News
Social Europe & Jobs 13-10-2006

More needs to be done to achieve a better balance between private and professional life, in particular for women, argues the Commission. Social partners have been asked to comment.
RSS - work-life balance