Brazil voted against the 2021 budget of the UN Biodiversity Conference last week and a new text is due to be proposed this Wednesday, but the clock is ticking. EURACTIV France reports.
News

The way humanity produces food, energy and goods is destroying the habitats of thousands of wildlife species, causing plunging population sizes and contributing to the emergence of diseases such as COVID-19, according to WWF’s Living Planet Report 2020, released on Thursday (10 September).
News

Environmental NGOs have accused the European Commission of "greenwashing" and cherry-picking positive messages from an EU-funded independent evaluation study about the impact of Common Agricultural Policy (CAP) on habitats, landscapes and biodiversity.
News 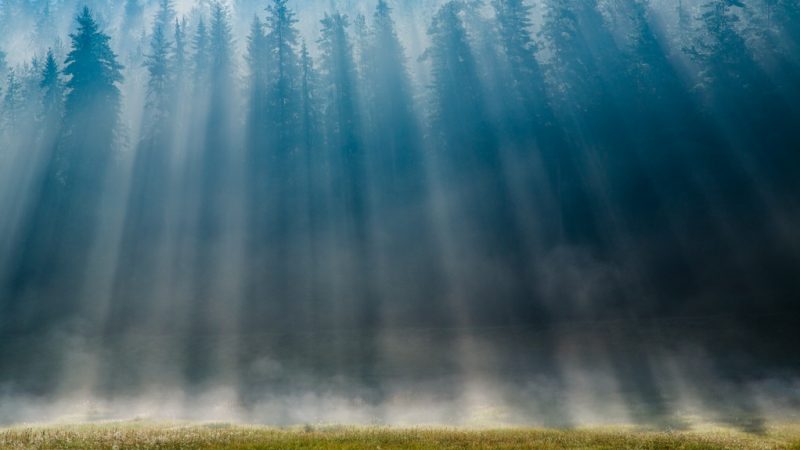 The European Union's 28 countries consume the Earth's resources much faster than they can be renewed, and none of them has sustainable consumption policies, a report released on Thursday said, as EU leaders meet to discuss priorities for the next five years.
News

The French professional football governing body and the environmental NGO WWF signed a partnership in April to reduce the ecological footprint of football clubs.
Opinion

Pirin national park has become an example of the Bulgarian government's unwillingness to establish the rule of law. When all eyes in Europe are on Bulgaria because of its Presidency of the EU Council, we need to see a strong message from the EU, writes Veselina Kavrakova.
News

Contrary to the European Commission's initial proposal, the European Parliament voted on Tuesday (28 November) to increase targets for sustainable energy and reintroduce a sub-target for transport, by using "sustainable" biofuels.
VideoPromoted content 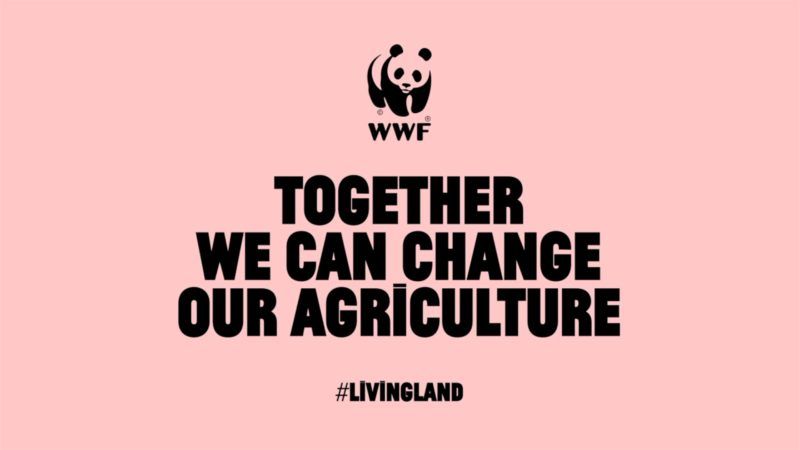 Europe's food and farming system is broken. It's not protecting farmers, nature or people. We can change it now: http://www.wwf.eu/living_land/
Opinion

The EU must radically improve its climate and energy plans if the Paris Agreement is to be anything more than a missed opportunity, write Geneviève Pons and Imke Lübbeke.
Opinion

The revision of the directive governing the operation of the European Emissions Trading System (EU ETS) has been one of the most eventful lawmaking processes in recent years, writes Nikos Mantzaris.
Opinion

The true negative impact of palm oil, the interests that the trade serves and the failure of policy to deal with deforestation and other consequences, write Jakub Kvapil, Stanislav Lhota and Zoltán Szabó
News

Nothing spells the imminent break-up of a relationship like the words, “We need to talk.”
Special ReportNews

More than 400 companies from across the European Union, and leading environmental NGOS, have demanded the immediate end of punitive trade measures on solar panels and cells imported from China.
Interview

Europe should explore creative ways to provide relief to indebted countries like Greece, if they pursue green investments and accelerate the switch to a sustainable economy, WWF’s Demetres Karavellas told EURACTIV.com.
News

The European Commission’s Better Regulation Agenda is wrongly perceived by the NGO community as purely business-driven, says Geneviève Pons-Deladrière, a former Commission official who is now heading the WWF’s EU office. She explains why, in a wide-ranging interview with EURACTIV.
News

European makers of equipment for coal-fired power plants should receive financial help to export it, an EU discussion paper seen by Reuters says, in a clash with the bloc's declared aim to lead the global fight against climate change.
News

Conservationists are warning against an “irresponsible” increase in bluefin tuna quotas, as members of the International Commission for the Conservation of Atlantic Tunas meet for talks in South Africa this week.
News

Extra revenues from more sustainable EU fish stocks could deliver additional catch worth €3.2 billion yearly and lead to the creation of 100,000 new jobs in the sector, according to a report by a sustainability think-tank.
Opinion
Agrifood 02-09-2013

As Brussels returns from its summer break there is one piece of unfinished business before the Common Agricultural Policy (CAP) political saga for 2014-2020 can be put to rest. Negotiators from the European Parliament and the Council will lock horns in trilogue on two different ways to use the funds, one of which is more green than the other, writes Tony Long.
Read more »»
RSS - WWF