Visiting UK Prime Minister Boris Johnson was left humiliated after his Luxembourgish host effectively empty-chaired him on Monday, before criticising Johnson’s handling of the Brexit negotiations and accusing the Leave campaign, which Johnson had fronted, of lying during the 2016 referendum campaign.
News

European Union Brexit negotiator Michel Barnier said on Monday (11 February) British Prime Minister Theresa May should endorse a permanent customs union with the bloc - as proposed by the opposition Labour party - to break the impasse over their looming divorce.
News

Luxembourg voters delivered an uncertain outcome in an election on Sunday (14 October), leaving the liberal-led coalition with just enough seats to stay in government and the traditionally dominant centre-right also capable of returning to power.
News

France and the three Benelux countries on Thursday (6 September) launched a plan to offer EU funds to African countries in return for help stemming the flow of migrants to Europe.
News

There will be no winners from a post-Brexit EU-UK trade agreement, EU leaders warned on Wednesday (7 March) as they unveiled the blueprint for a new partnership with Britain.
News

European Council President Donald Tusk has set himself a time limit of two weeks to talk to leaders from every EU member state before he proposes a plan for how to advance on the future of Europe.
News

Angela Merkel gave a subdued nod but no outright approval to British Prime Minister Theresa May's proposal to protect EU citizens' rights after Brexit, pouring cold water on May's promise of a “generous” offer on one of the most sensitive issues in the divorce talks.
News 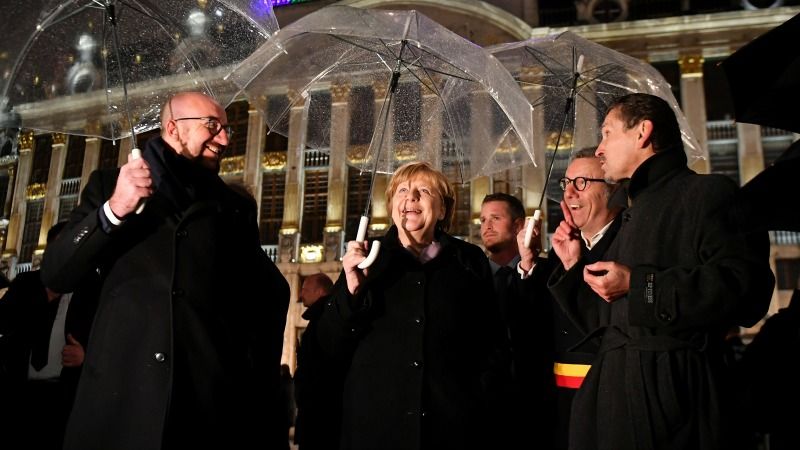 German Chancellor Angela Merkel warned the EU Thursday (12 January) it should not rely on "eternal" US support, as concern grows in Europe about Donald Trump's commitment to transatlantic ties.
News

A lack of community spirit on the part of Europe's leaders has stalled the European project, according to Luxembourg Prime Minister Xavier Bettel. He called on the EU to take a hard stance against the UK. EURACTIV France reports.
News

In the midst of the crises Europe is facing, EU leaders need to act swiftly and stop behaving “like if they were in a souk,” said Xavier Bettel, Prime Minister of Luxembourg, at a dinner in Brussels, on Wednesday evening (21 October).
News

EXCLUSIVE / In the wake of repeated international calls for a ceasefire in Eastern Ukraine, Europe and Russia must abide by the Minsk accord, Luxembourg prime minister Xavier Bettel told EURACTIV in an exclusive interview.
Interview 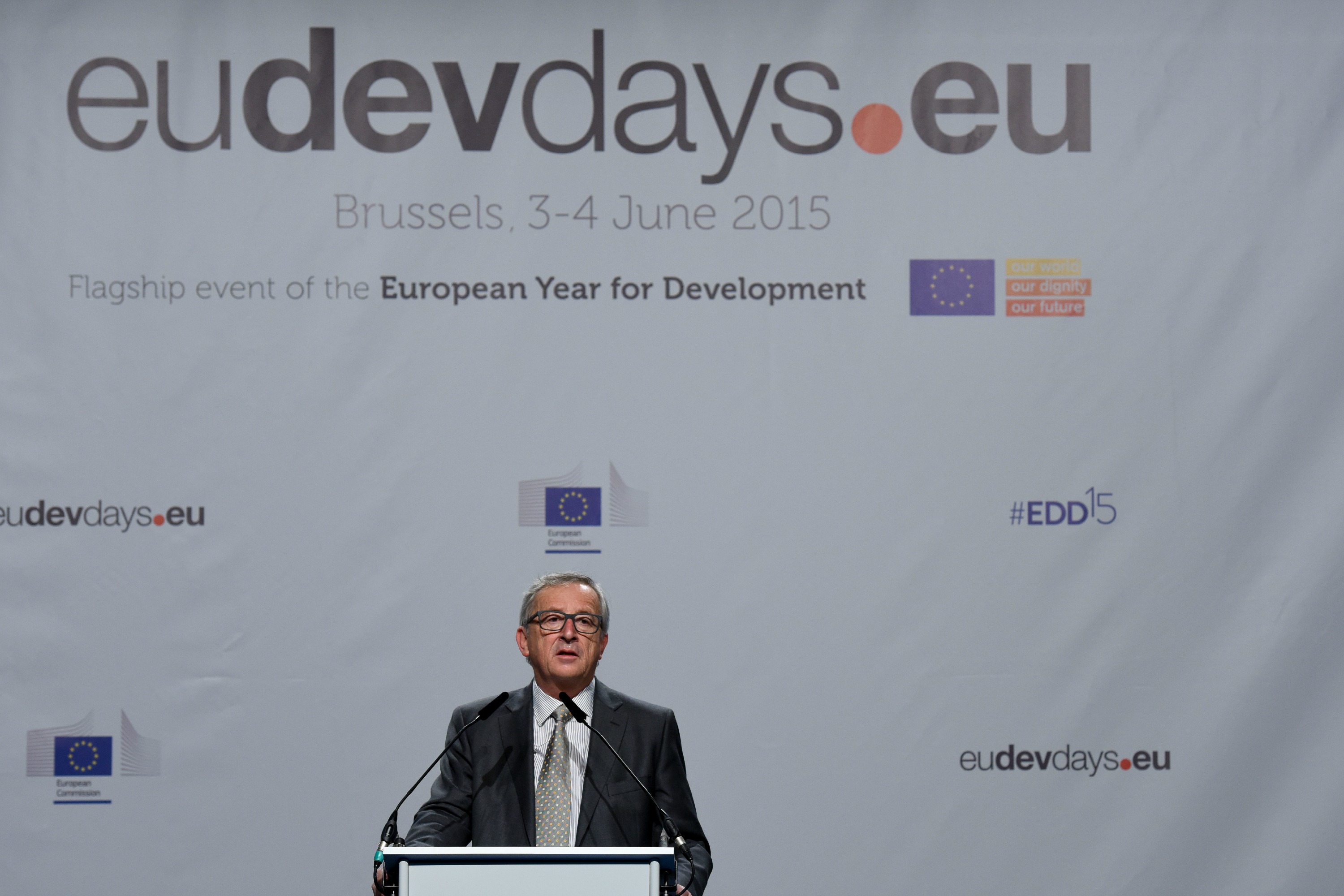 European Commission President Jean-Claude Juncker said on Wednesday (3 June) that in spite of opposition from some member states, the EU executive would not change its mind on the proposals it recently made in its attempt to find a fairer way to admit and distribute asylum seekers in the EU.
News

Luxembourg Prime Minister Xavier Bettel is to wed his partner today (15 May), becoming the first European Union leader to enter into a same sex marriage, a symbol of growing social change across the continent.
News 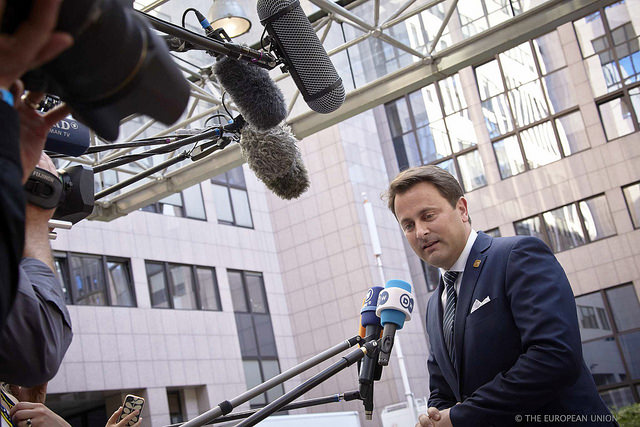 On Thursday evening (18 December), Luxembourg Prime Minister Xavier Bettel announced that his country plans to withdraw two court challenges against the European Commission and will start handing over past tax rulings.
VideoPromoted content

At the 2014 Congress in Lisbon, Portugal, delegates from across Europe, from ALDE Party member parties and individual members, looked outward and explored the ideological maps of Liberalism to find new ways of taking forward our ideas and values.
RSS - Xavier Bettel