The European Commission reacted strongly on Thursday (28 February) to a new anti-immigration campaign launched by Hungarian Prime Minister Viktor Orbán earlier this week by saying it "distorts the truth" and refuting most of its points.

Spain's Pedro Sánchez on Sunday (24 February) urged Europeans to resist the "winds of xenophobia" threatening the continent, as he marked 80 years since the flight of 475,000 Spaniards to France after Francisco Franco seized power after a brutal civil war. 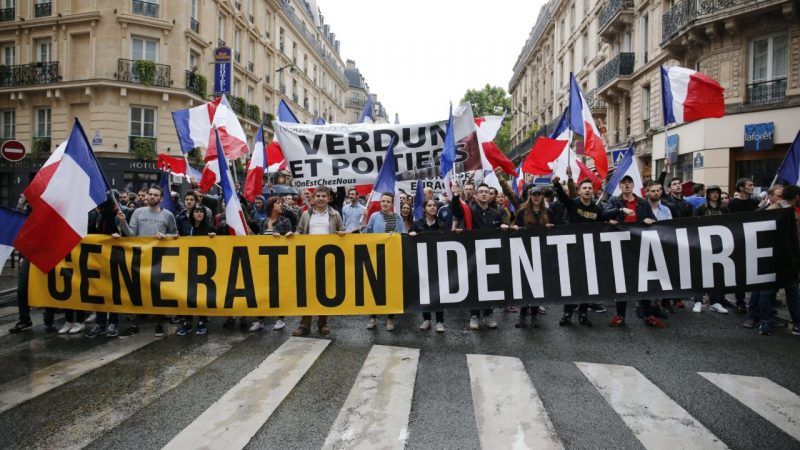 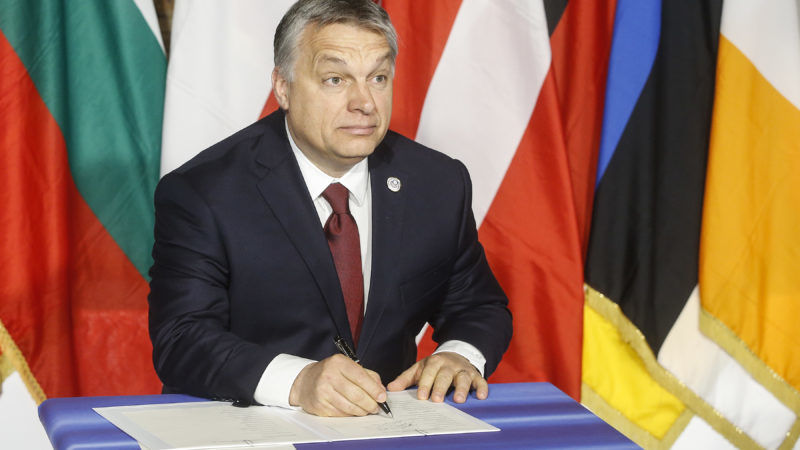 Hungarian Prime Minister Viktor Orbán will seek today (8 November) to bar the resettlement of refugees via a constitutional amendment, but the bid could be thwarted by an unlikely opponent -- the radical right Jobbik party.
Read more »»
RSS - xenophobia