While legitimate worries are being expressed about funding for low-carbon technologies to meet EU climate goals, the biggest challenge will be to manage the energy transition in a way that does not deepen social inequalities, a senior EU official has said.
Interview

France’s ‘yellow vests’: Noisy, but not an electoral force

At the beginning of the year, some polls showed a united "yellow vest" party could scoop up as much as 13% of votes amid widespread public sympathy for their cause of lowering taxes and helping the struggling working poor. But nothing similar is likely to happen.
Special ReportNews

Mass rallies are planned in Paris and other French cities Tuesday (19 February) to denounce a flare-up of anti-Semitic acts which culminated in a violent tirade against a prominent writer during "yellow vest" anti-government protests last weekend.
News

Marine Le Pen has said that she is the mouthpiece for the “real yellow vests” for the European elections, standing up for “poor workers, admirable single mums and needy pensioners.” EURACTIV France’s media partner La Tribune reports.
News

A meeting between the French ‘yellow vests’ and the Italian labour minister, Luigi Di Maio, has lit a fuse between Paris and Rome. The relationship between the two countries has deteriorated in recent months. EURACTIV Frace reports.
News

With the announcement of a third ‘yellow vest’ list for the European elections, the movement seems to be divided. However, it has managed to make taxation one of the central issues of the May 2019 vote for French people. EURACTIV France reports.
News

More than 10,000 people wearing red scarves marched through Paris on Sunday (27 January) in protest at "yellow vest" violence during the anti-government demos that have drawn tens of thousands of people to the streets over the past 11 weeks.
News 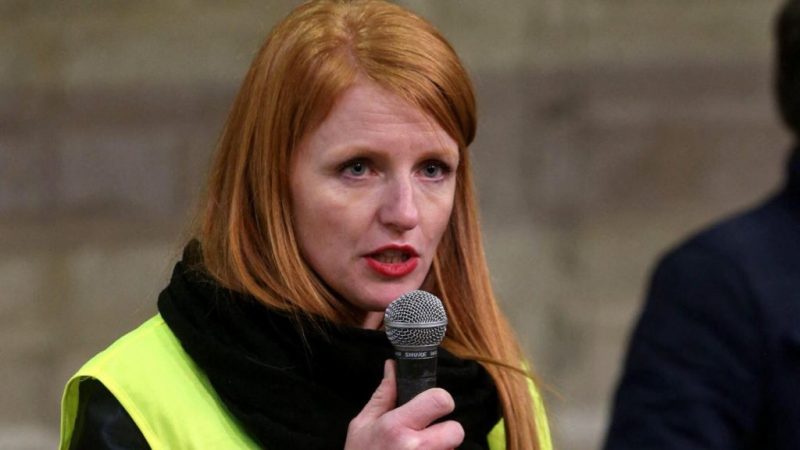 A group of French "yellow vest" protesters announced plans Wednesday (23 January) to field candidates in this year's European Parliament elections, with a 31-year-old health worker to lead a list that a poll suggests could win up to 13% of the vote.
Opinion

While there is a growing recognition of the need for climate action, last year taught us that for a sustainable long-term energy transition to be effective, the roadmap to get there needs to be inclusive and citizen-driven, writes Imke Lübbeke.
News 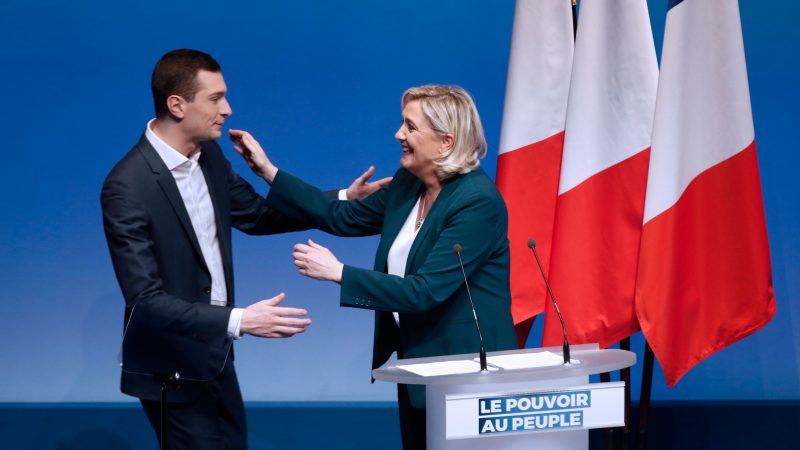 French far-right leader Marine Le Pen launched her campaign for the May 26 European Parliament election on Sunday (13 January) with an appeal to the broad "yellow vest" protest movement that has rattled the government.
News