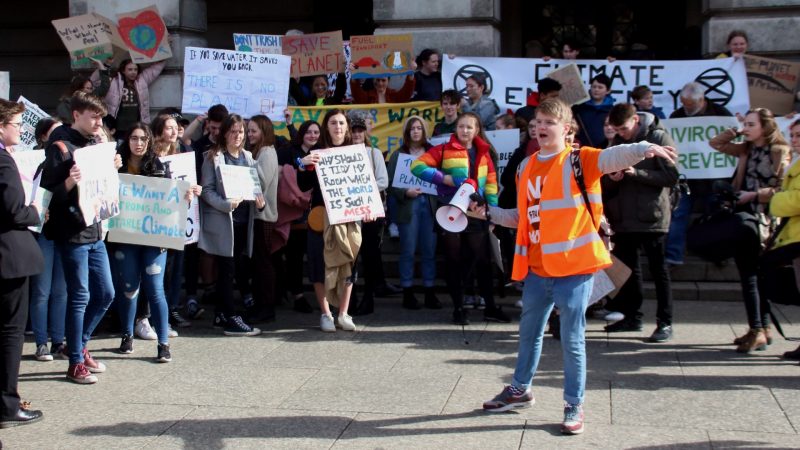 Next Generation EU? Then it’s time to listen to youth

The recovery plan from the COVID-19 crisis must be in line with climate commitments, ensure no-one is left behind in the green transition, and create space for the voice of youth, write young climate activists.
News

More than four million people have taken part in an unprecedented wave of climate protests across the world, organisers said, in the most powerful message to governments yet to take serious action. EURACTIV's media partner Climate Home News reports.
Opinion 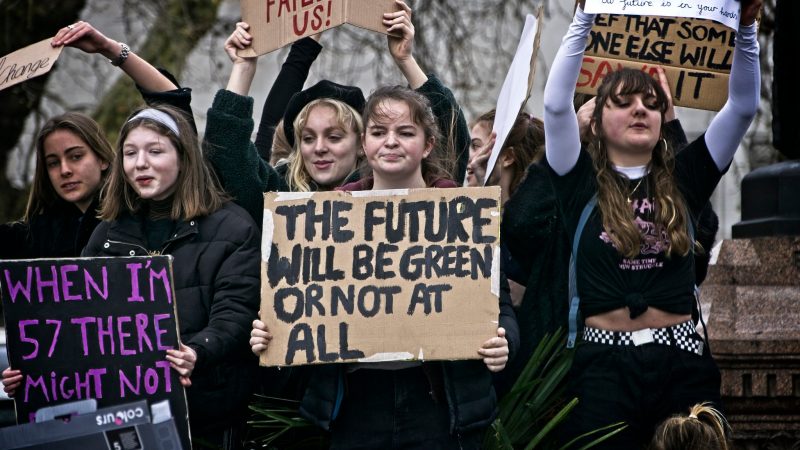 European voters have delivered a green mandate. It’s up to our governments to use it, writes Caio Koch-Weser.
News

In a shift since the last European Parliament elections, mainstream parties have adopted climate change as a rallying cry – spurred in part by a wave of student strikes.
Opinion

Climate change is threatening the future of younger generations, but decision makers are still not taking it seriously. To get them started, youth organisations have joined forces with partners across Europe to come up with a set of five demands for how to solve the crisis.
Opinion

The students striking are heroes, but their moral arguments need to be further developed if they want to reach new audiences, writes Darrick Evensen.
Special ReportNews

The lead candidate for the European Left at the May EU elections devoted much of his professional life defending the rights of steel workers in his native Belgium. He now brings his fight to the European level, adding shades of green to his political spectrum.
Opinion

Meeting the call of the youth: Governing the transition towards a climate-neutral Europe

The determination to combat climate change is deeply rooted in the values of the new generation. If well-nurtured, their commitment can drive a sustainable transformation of the whole European economy, write Matilda Axelson and Ólöf Söebech.
RSS - youth climate march