More than 4.2 million young people are unemployed in Europe today, with Spain among the worst affected countries. The EU launched the Youth Guarantee as an attempt to turn this situation around, but how does it work? EuroEFE reports.

At a time of crisis across Europe, how can young people keep their faith in the European project?
Promoted content
Economy & Jobs 13-11-2013 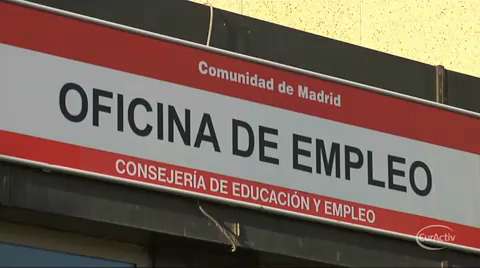 Unemployment in the eurozone has hit a new record of 12%, according to official figures released by Eurtostat on Tuesday. In February alone, more than 33.000 people lost their jobs in the 17 countries of the euro area. Eurostat estimates that more than 26 million people in the EU are without work, of whom 19 million are in the euro zone.
RSS - Youth Guarantee