Europe needs to "get the economy up and running" to help its youth find opportunities and bridge the gap between school and the workplace, the President of the European Economic and Social Committee (EESC) Christa Schweng told EURACTIV in an interview.
Special Report

There can be no return to business as usual after the pandemic and no amount of economic pressure should force us to compromise on people’s health and the health of our planet, Commissioner Virginijus Sinkevičius said in an interview.

As Europe's economy is shrinking due to the COVID-19 pandemic, youth unemployment has been on the rise. If policymakers do not use the current crisis to invest in young people and create a more just and sustainable society, Europe's youth will become a new lost generation, Carina Autengruber told EURACTIV.
Special Report

While impacting all parts of the economy, COVID-19 has hit young people particularly hard. Nicolas Schmit, the Commissioner for jobs and social rights, spoke with EURACTIV about the EU executive's efforts to address these challenges and avert the prospect of another 'lost generation.'

Though the implementation of the Youth Guarantee in member states is on track, the Commission is launching a new initiative with businesses to help more young people into jobs, says Marianne Thyssen in an exclusive interview.
Special Report 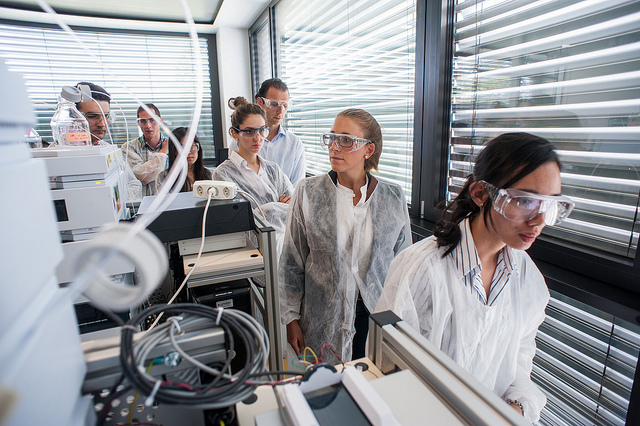 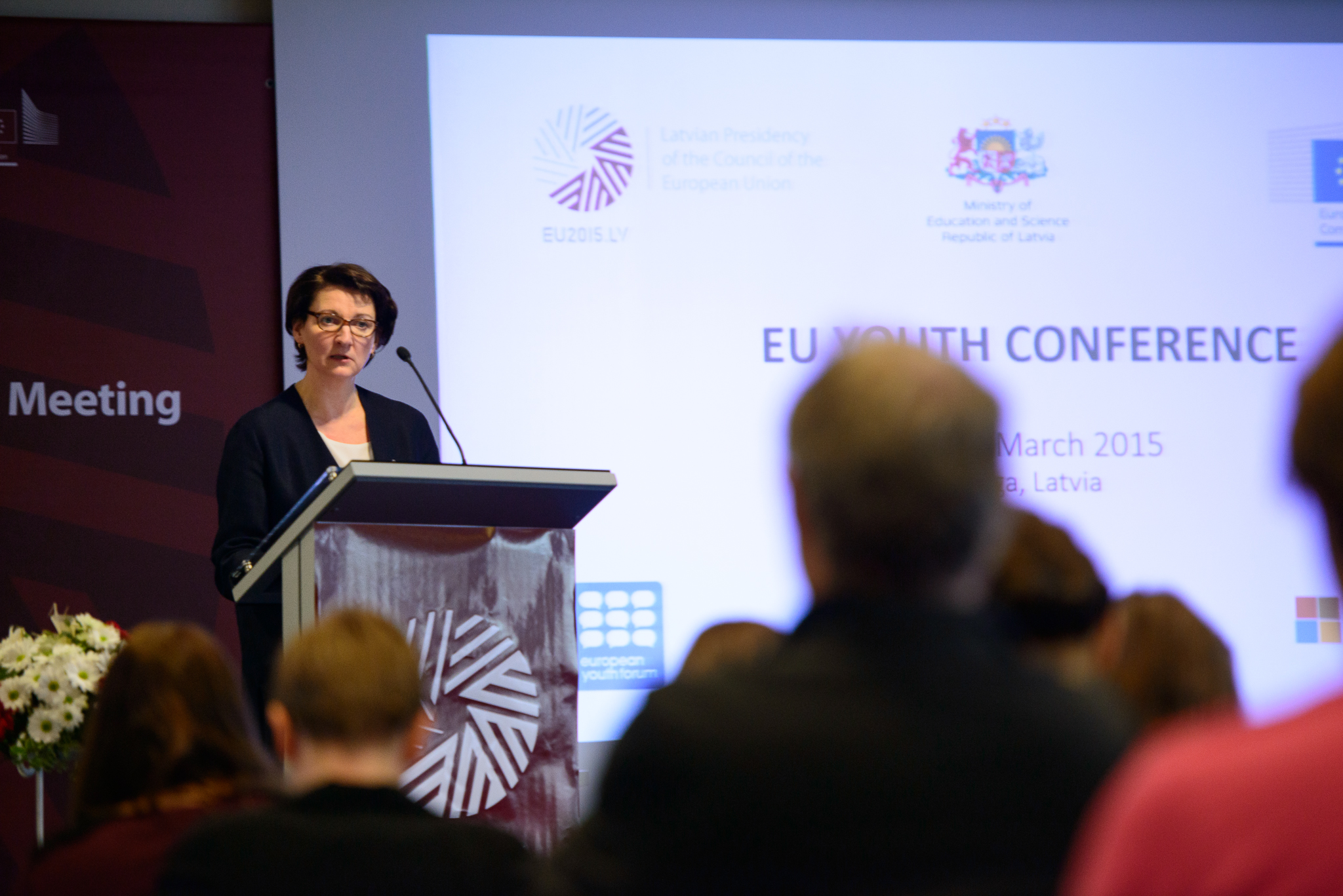 Internships should be a proper learning experience, with good supervision and guidance, says Johanna Nyman. It should also have a positive, supportive working environment with an opportunity for career development and – ideally - a job at the end of the internship.

Young people deserve a better situation than either being unemployment or accepting unpaid internships, says Johanna Nyman?. The inadequate response of the EU and national governments threaten to turn Europe's youth into a lost generation, she argues. 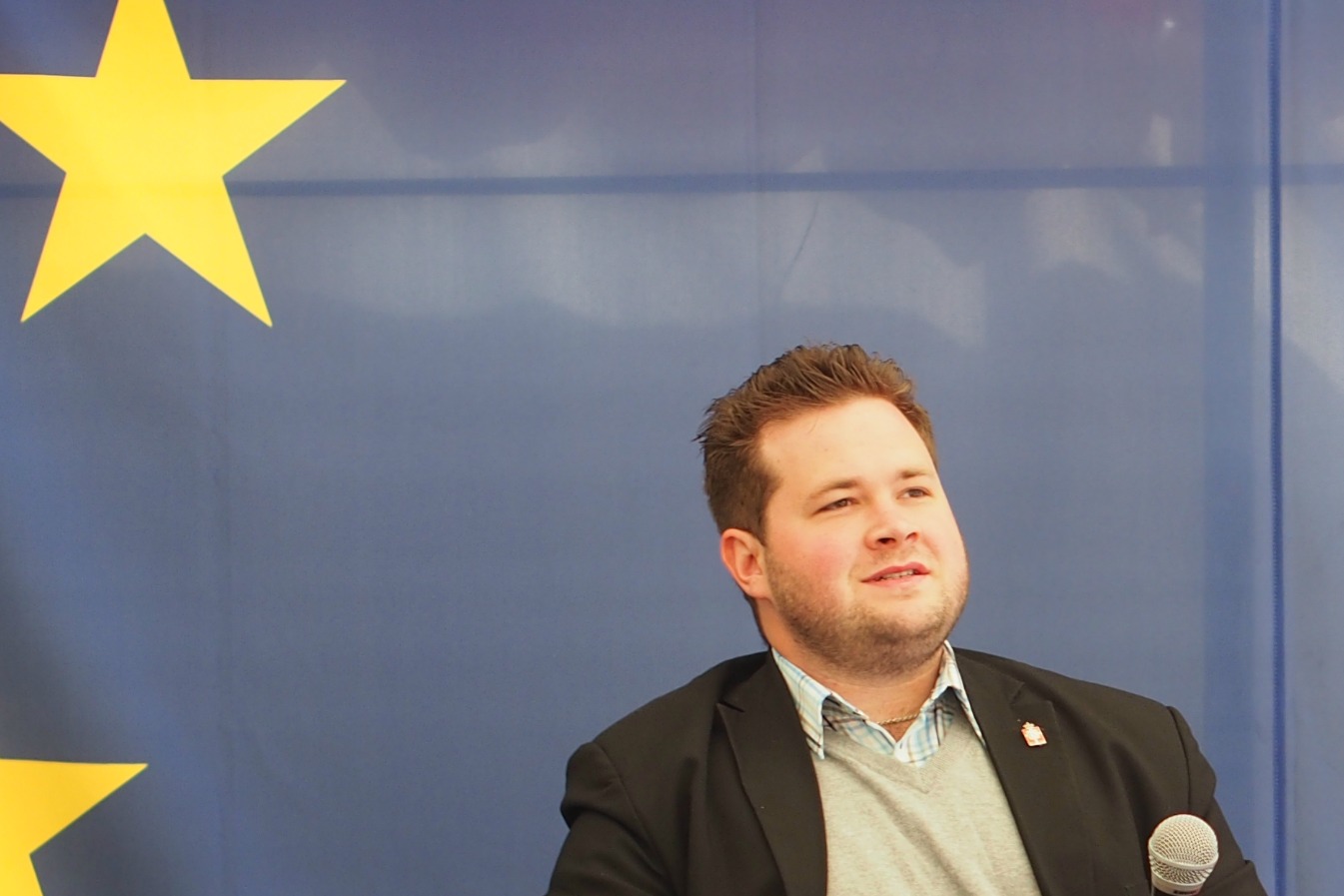 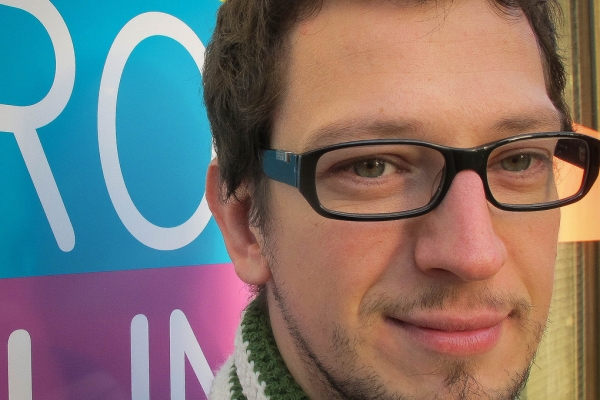 The Youth Guarantee can help unemployed, young people who are trapped in a poverty cycle, but in order to be fully successful, there needs to be a coherent and comprehensive approach to tackle youth unemployment in the EU, says Peter Matjaši?.

Cedefop director: One in four EU adults is caught in ‘low-skills trap’

One in four adults in Europe lack basic numeracy and literacy skills, impeding them from finding work. While EU-boosted vocational training tries to bridge this gap, EU countries urgently need to tackle the mismatch between education and the job market, says James Calleja.
RSS - youth unemployment