Does Europe do enough for its youth? Half of young people in the EU's southern member states are neither employed nor in training.

With one in five under-25-year-olds unemployed in the eurozone, young people risk being excluded from political and economic life. What can the EU do about this? EURACTIV France spoke to two MEPs about new ways to engage young people.

More than 4.2 million young people are unemployed in Europe today, with Spain among the worst affected countries. The EU launched the Youth Guarantee as an attempt to turn this situation around, but how does it work? EuroEFE reports.
Promoted content

Nearly 270 000 students benefitted from EU grants to study or train abroad in 2012-2013, according to new data released by the European Commission on Thursday, setting a new record for the Erasmus Programme.
Promoted content
Economy & Jobs 07-04-2014

The Commission expects the EU's app sector to employ 4.8 million people by 2018 and contribute €63 billion to the economy, and hopefully have a positive impact on the pressing youth unemployment problem as many developers represent the younger generations.
Promoted content 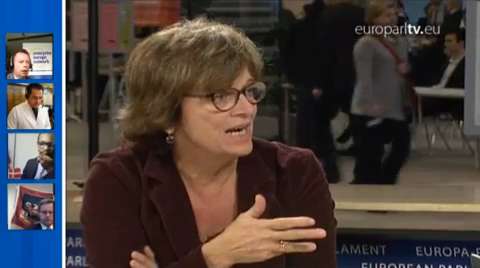 Hangout: EU budget under the grill

EPTV opened up the floor again to citizens from around Europe to exchange their views with MEP Isabelle Durant on the fairest and most effective distribution of EU funds.   Comment on: Google+ http://tinyurl.com/orh99s6 Facebook http://www.facebook.com/europeanparliament Twitter https://twitter.com/Europarl_EN
Promoted content 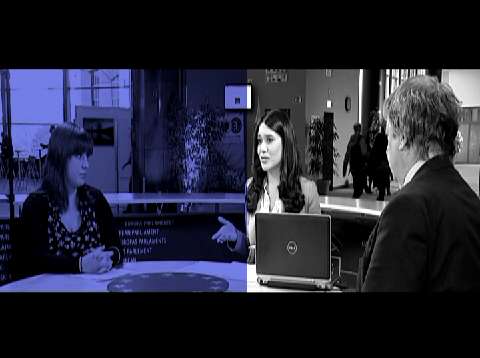 Hangout: Seeking an Exit to Unemployment