For the first time the number of AIDS-related deaths has dropped below 1 million, according to a new report published by UNAIDS. However, progress is still too slow and as a result, 2020 HIV targets might not be reached. EURACTIV.fr reports.

Only eight EU member states have banned the solidarity offence from their national laws. This offence is often used to prosecute citizens and organisations assisting migrants. EURACTIV.fr reports.

Macron’s European dream ran into a wall of national politics at last week's EU summit. A swing to the right of the European agenda appeared to trump the in-depth economic reforms championed by the French president. EURACTIV.fr reports. 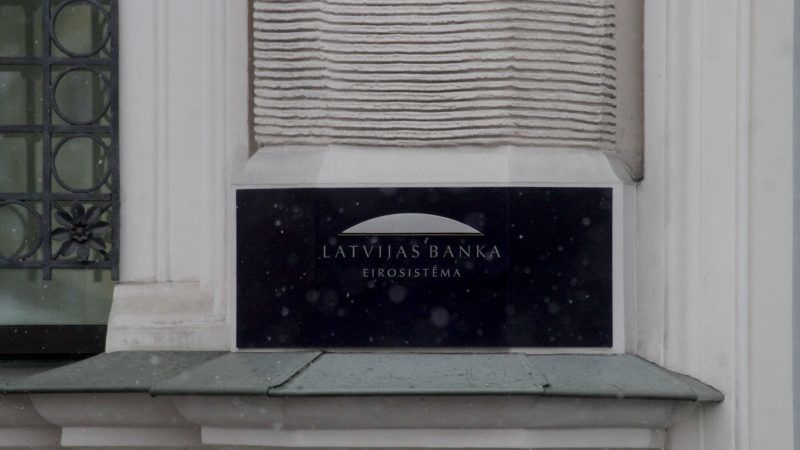 The Governor of the Latvian Central Bank, suspended by the Parliament, continues to face extraordinary accusations. The Commission has promised to set up a working group by the summer to tackle money laundering. EURACTIV.fr reports.
Read more »»
RSS - Freya Kirk