NGO Foodwatch has taken exception to Coca-Cola’s sponsorship of the Romanian Presidency of the EU Council. Bucarest says everything has been done transparently and in line with legal criteria. EURACTIV France reports.
News

Brexit is bad news for British fans of Sicilian wine and good pasta. Sicilia Agricoltura reports. The past three years of current affairs have been marked by the many questions concerning Brexit: from the conditions of the withdrawal treaty to...
News

Germany is at odds over the first draft of its national ‘climate protection law.’ Lessons learned from a similar French law show that one thing is important above all: agreeing on measures as quickly as possible. EURACTIV Germany reports.
News

François-Xavier Bellamy, a philosophy teacher from Versailles, does not believe in European democracy but wants to advance the idea of Europe by working on culture and education. Bellamy believes Europe's roots are Christian, but not exclusively. EURACTIV France reports.
News 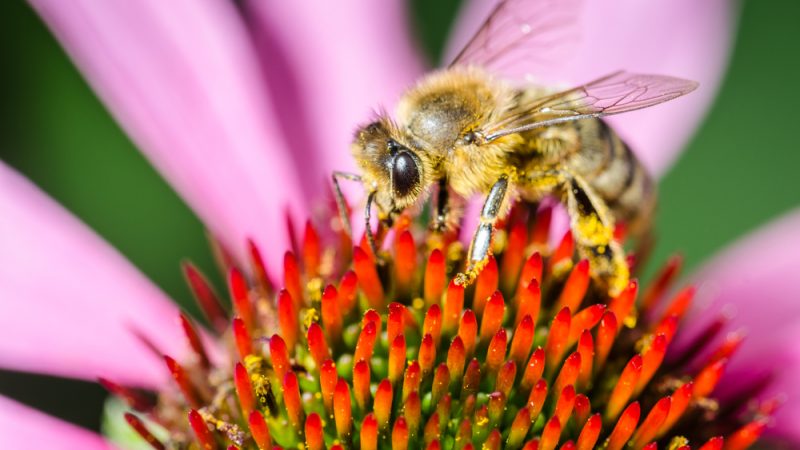 The FAO has raised the alarm over the state of biodiversity, which is necessary for global food security, in the first report it has published on the subject. EURACTIV France’s media partner, the Journal de l’environnement reports.
Interview

France wants to be at the forefront of efforts to regulate multinationals’ responsibility towards workers in developing countries, but is having difficulty enforcing its own law on duty of care, according to a report published on 21 February. EURACTIV France reports.
News

Germany's parliament is looking into a law meant to speed up electric grid expansion and move forward the country's energy transition. But German farmers are not happy and have called for more compensation from the federal government. EURACTIV Germany reports.
News

When consulted at a workshop on the future of “social Europe” after the European elections, French people were ambitious on social issues. EURACTIV France reports.
News

The German SPD published its European election manifesto on Monday (18 February), clearly setting out social justice and fair taxation as the main priorities. But what about environmental policy? EURACTIV Germany reports.
News 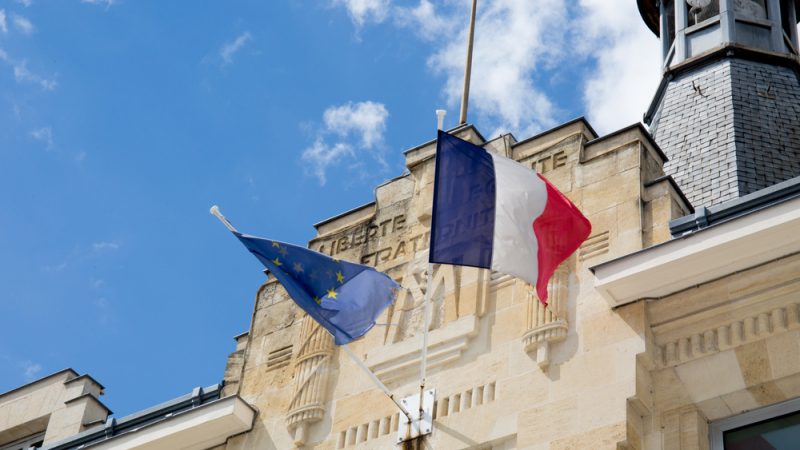 A new survey has shown that the French have a nuanced view of the EU, neither being totally for nor against it, often disappointed and carrying many hopes. 59% of French people said they were “attached” to the EU. EURACTIV France reports.
News

Minister-President of North Rhine-Westphalia Laschet intends to close fewer coal-fired power stations than envisaged by the coal commission. Three of its members are exerting pressure on the federal government to push forward closures as quickly as possible. EURACTIV Germany reports.
Special ReportNews

The question of setting migration quotas in France has come back to the forefront through the 'great debate' initiated by Emmanuel Macron. EURACTIV France reports.
Read more »»
RSS - Rob Kirby